Today I finished reading Lawrence in Arabia, a tome of a book by Scott Anderson. It’s a thorough historical non-fiction attempt to describe the man known as “Lawrence of Arabia.” Here’s what I thought of it:

In summary: I heartily recommend it. But I’m not sure it’s completely honest.

Before starting this book, I could have told you that World War I happened from 1914-1918, involved lots of trenches and Germans with pointy helmets and included a spontaneous Christmas truce for a soccer match between enemies.

In other words, I didn’t know much about the war. I had no idea it also included the middle east, for instance

Nor did I know that the U.S. sat out for all but the last year of the war. Also: the foundation for Israel and many other Arabian countries were determined by this war. It was also the foundation for World War II. It seems like World War I was governed by inept, double-crossing nobles (at least that’s how Anderson paints it).

This book makes me want to learn more about the causes of World War I, the formation of Israel and the other Arabian countries, what Arabs think of Lawrence and things that have happened in the middle east since then.

This book is chock full of interesting (and unknown-to-me) words. Words like picayune and bastinado, catholic (not the religion) and dragoman, toady and stricture and 150 more. These favorites make up the start of my new word list. I give Scott Anderson two thumbs up for his well-written, word-teaching work.

Anderson also has a knack for story-telling, though he hangs heavily on abrupt cliff-hangers followed by plot shifts. It often feels a bit like:

…This was Bob’s second-biggest mistake. His first was far worse.

Now I’m going to tell you about Cindy. She has no relation to Bob or his biggest mistake. She was a horse…

Still, I’m amazed at Anderson’s ability to tell the interweaving stories of four men (T. E. Lawrence, Aaron Aaronsohn, Curt Prüfer and William Yale) and some extras, all without me getting lost. I felt like I knew who was who, where they were and what they were doing.

From how Anderson writes his stories, Lawrence seems like an annoyingly likeable guy—a character, to say the least. 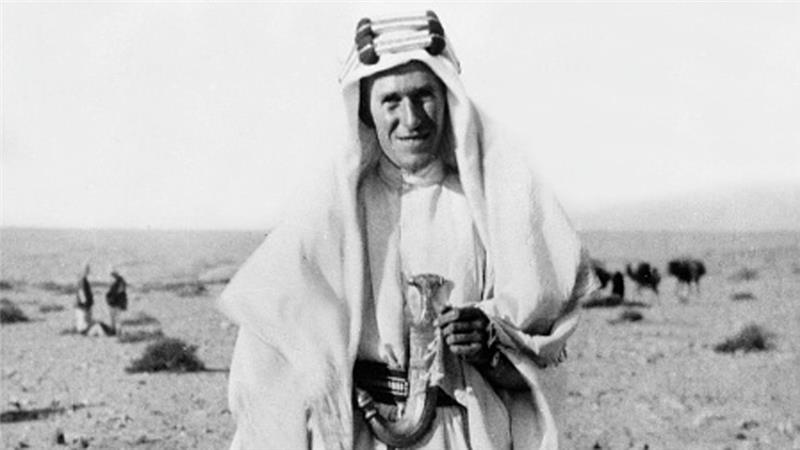 This is a really minor complaint, as it occupies so few pages in a long book (though it’s brought up many times), but I don’t care if Anderson thinks Lawrence was homosexual. Maybe he was, maybe he wasn’t. It’s not important. And the “evidence” presented is circumstantial. I feel like perhaps Anderson tried riding the “sophisticated” (sensationalist) bandwagon a bit too much with this one.

I sense that Anderson is biased against the state of Israel. He provides compelling evidence showing that the formation of Israel (and the European looting of Arabia in general) was a botched endeavor doomed to fail. But in every instance when the evidence can be read either in favor of, or against Zionist intentions, he always sides against.

Perhaps Anderson’s conclusions are correct. But I have a hard time trusting that he’s being objective when I sense his bias. Anyway, I want to read what other pro-Israel people have to say about it.

I give this book 4.5 stars. Well worth the read! Thank you, Scott Anderson, for writing this book. 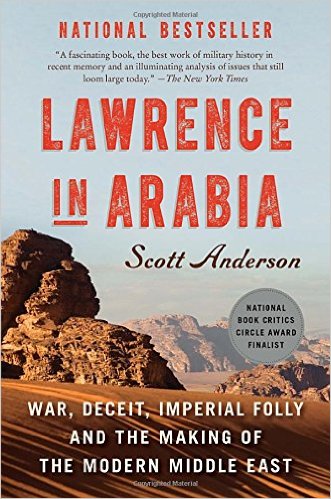