Elephants aren’t eaten in one sitting, they say. I’m not a part of the elephant-eating public, but the advice has helped me during particularly difficult times. Are your life’s problems sometimes out of control? Maybe your health has deteriorated or your room has become a gigantic mess. Is laundry languishing on couches and floors, cultivating colonies of microscopic life? Mountains of suffocating papers to sort? Barely two pennies in the bank? Oceans of debt? Never enough time for the things you love (let alone for all your other obligations)? Always playing catch up?

If you’ve tried and repeatedly failed to make any lasting progress, consider the unexpected power of tiny goals. And I really mean tiny. Ridiculously tiny. Even tinier than that. Laughably tiny goals. Goals that are so small, you’re embarrassed to tell people about them. After achieving the goal for a time, expand it minutely. Continue this slowly, day after day and be surprised at the remarkable progress you make. 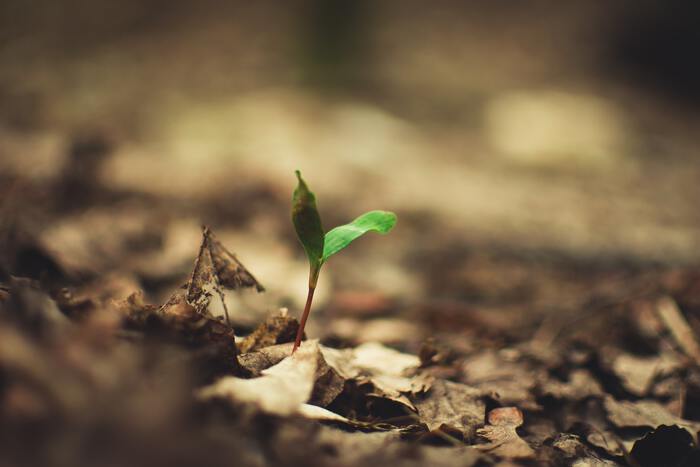 For example, I once had a goal to do two pushups every day. Yes, just two. I also considered one per day, but settled on two as very doable. After a week of success, I increased the number to four. The next week: six. And so on. Eventually, I was doing more than twenty each day. Yes, I know that’s not many compared to others, but given my physique, it felt great. I didn’t make the goal in comparison to others, so what others achieve doesn’t matter.

Tiny goals do at least three good things. First, you taste that encouraging feeling of success. Second, you actually make (tiny) progress. Third—and this is crucial to lasting success—you begin to build good habits, which will accelerate your progress more than flash-in-the-pan fanatical goal making does.

Consider the problem of a messy room. You might set a tiny goal by marking off a 2 foot by 2 foot area and cleaning that spot at least once each day. Even if no other cleaning happens, at least those 4 feet will be clean. If other cleaning happens, so be it, but don’t expect it. After a week of success, expand the area or carve out a second clean oasis somewhere, or pick one pot or window to keep clean. If you live with other people, invite them to commit to it too. Enjoy the silliness of cleaning a tiny spot while the rest stays in ruin.

If you find it difficult to save a lot of money, save a little instead. Save a few pennies if you have to. Then add some nickels.

If your health needs help, pick one small thing you can change in your diet, exercise or sleep routines. Then change one more thing.

If you spend too much time on your phone, make yourself count to ten every morning before you grab it. Then count to twenty, then thirty…

As your tiny goals expand, there’s greater risk of failure. It’s okay, though. You can retract the size of your goal if you need to, or keep it the same for a long time. There’s no goal police. Do what you can.

There are times for lofty, stretching, dream goals—goals to achieve your greatest hopes and wishes. But for the times when you’re drowning, and just need a foothold: make a tiny goal.